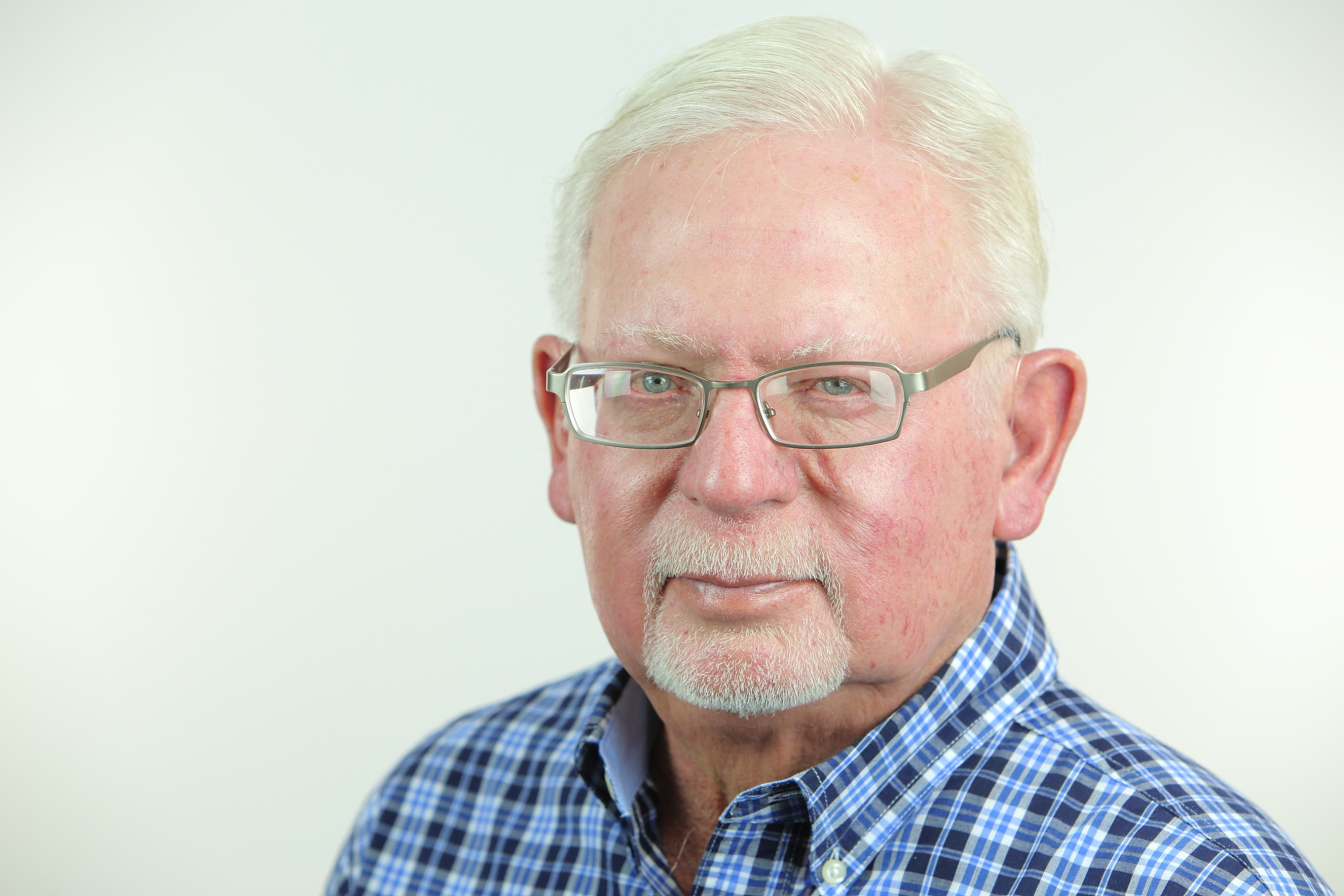 I recently attended a book author event put on by my publisher. Hoping to sell a few books, I set up a booth and waited for guests to arrive. In came a large, older fellow who took one look at my cover, Return to Capitalism, and with a finger pointed at me, said, “We already live in a capitalistic country. There is socialism, like the fire department. That’s socialism. If we were purely capitalistic, each person would have to hire their own firemen.” After I remarked, “You’re not going to buy my book, are you?” he left.

This little exchange really illustrates the public ignorance over what socialism is and isn’t. This is why I wrote my book. Capitalism allows individuals to make choices about what they buy in an open and free market, where there are no restrictions to entry for anyone willing to sell their goods and services. Buyers buy at price-points that sellers agree to sell at. Price is the signal that determines the exchange.

The individuals living in a capitalistic system each make their choices freely as they determine what is the best value to them for something they need or want. Now, expand this community to millions living in the nation, and then one can start to understand the simplicity and marvelousness of how every individual in the country can find what they need and want at a price they can afford. What I’ve just described is a system of private enterprise, which can be understood as, and is called, the “private economy.”

In this capitalistic country, the people formed a government, and to the government they assigned various duties which would be impractical for every individual to perform themselves. Obviously, such assignments would include establishing courts and a system of laws and ways to enforce the laws. Public health and safety also get included. This part of the economy can be called the public part of the economy. And of course, protection and maintenance of the free marketplace with no restriction to entry and eliminating monopolies is necessary.

In this private economy operate the entrepreneurs who are the engines of the new and innovative, which advance our culture, and our wealth. Those working at business ventures, if successful, earn a profit from their endeavor, and saving a portion of their earning to be reinvested in the business is how they grow their wealth. This is definitely not a selfish act that benefits only the businessman, but rather a gift to those buying the goods and services who now can acquire the best possible at the cheapest price. But not only does the system benefit the consumer and the business owner, but maybe the biggest benefit of all goes to the worker. He or she now gets a broader choice of jobs leading to greater job satisfaction, as well as the ability to “shop” for the highest wages.

Of course, there are other magic ingredients that make the capitalistic way operate efficiently. Freedom of individuals to make all choices beneficial to them goes hand-in-hand with a capitalistic system. Property rights and the rule-of-law become very important if not necessary. There must be a stable and reliable monetary system to facilitate trading of goods and services. And government needs to be efficient, and free of waste and corruption, so that taxes, always a drag on the private economy’s wealth creation, are as low as possible.

Okay, that’s capitalism. Its polar opposite is socialism. So, what defines socialism? Basically, all economic decisions are no longer made by individuals, but rather by central planning committees or agencies. This ostensively for the public good. Not only is all industry and business owned by the state, but all economic decisions are made by the state. While this can become a siren call to the masses for how to acquire wanted things, the end-result instead of efficiency, low cost, and satisfying the most people, becomes rather a wasteful, expensive, and stale system dissatisfying the maximum number of people. Why? Committees can not create or innovate; only individuals can do that. Can you think of great artwork, or literature created by a committee? How about marvelous new inventions created by a committee? Can you imagine a centralized planning committee, in our huge country, order up products or services of anything that satisfies everyone and gives them the best value at a price that is affordable and low? Nowhere is this more true than in supplying everyone with health care. Think of how we’ve seen a steady progression of new machines and new pharmaceuticals, as well as new ways of doing things. No way can government make all health care decisions by a central planning committee that satisfies everybody. Don’t take my word for it, just look at the experience in England and Canada. The experience in so many other socialistic countries is this; cost balloons, supply then gets restricted resulting in rationing, and needed surgeries get postponed resulting in long waiting lists. The overwhelming number of new drugs, equipment, and improvements in treatment occur in the United States. Ignore this lesson at your hazard.